WEBSHOP
ANMELDEN
Firma Tuning ist ein holländischer Exporteur für Schnittblumen und Pflanzen. Unsere Niederlassung ist gegenüber der Versteigerung in Aalsmeer. Seit 90 Jahren sind wir der Spezialist im Verpacken von Schnittblumen und Pflanzen, die wir über die ganze Welt verschicken.
WEITER LESEN
Tuning has been outstanding with their top-quality flowers from Holland as well as their helpful staff to handle all of our needs for years. They get us what we need, when we need it and always go the extra mile to make sure it is done promptly with the upmost care. Thank you Tuning NL and keep up the good work!

Since the early 1970’s, DVflora has entrusted Tuning to handle our most specialized Dutch flower needs. Experience matters which is why all of our custom packed, specific need, high quality products are supplied by Tuning. Tuning is not just a supplier but rather a partner in business and great friends too. 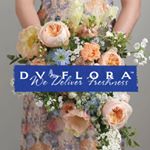 "Thank you Tuning for always supplying the best quality fresh flowers and plants for the past 5 years. They do such a good job with customs orders and large scale projects such as the FlorAr flower festival! Looking forward to the next 5,10,20 years!" 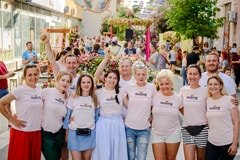 "Amazing grower direct link with Anco Pure Vanda. With a constant wide variety of cut vandas and special new varieties this is the go to place if you want to have the freshest flowers that will make any customer happy!"

Please be aware that the Flower Auction and therefore Tuning NL will be closed on the following national holidays for 2022:

Time to get excited about our BRAND NEW WEBSHOP!!! As a company we always like

The city of Arad, Romania was transformed into a wonderful flower exhibit from June 1st 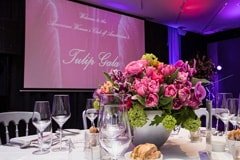 The club was founded in the 1920’s when life in Amsterdam was a lot different. 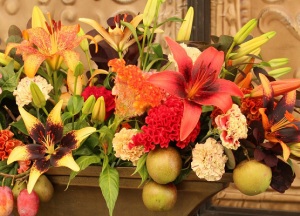 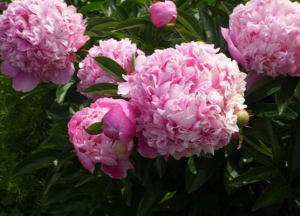 PEONY TIME!!!  Dutch Peony season is about to start so get excited! Florists can start 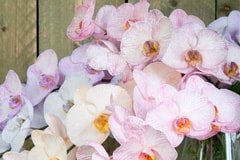 A new direct connection to one of our preferred suppliers in the web shop.

The 40th anniversary of Tuning BV, back in 1971, was commemorated with a Delft Blue cup. On it, a firm handshake is pictured, a sign that business-relationships and friendships go well together. That’s what the company is aiming for.

So, the company was founded in 1931. Its founder, Willem Hendrik Jacobus George “Bill” Tuning (born Naarden, The Netherlands November 23, 1914) then nearly 17 years of age, had recently returned from the South of France where he attended an agricultural college at Lorgues.

His wish was to start a business in the centre of the then much smaller Dutch Flower industry in Aalsmeer, which was not an easy thing to do in the 30’s of the last century, the entire world being immersed in a terrible economical crisis.